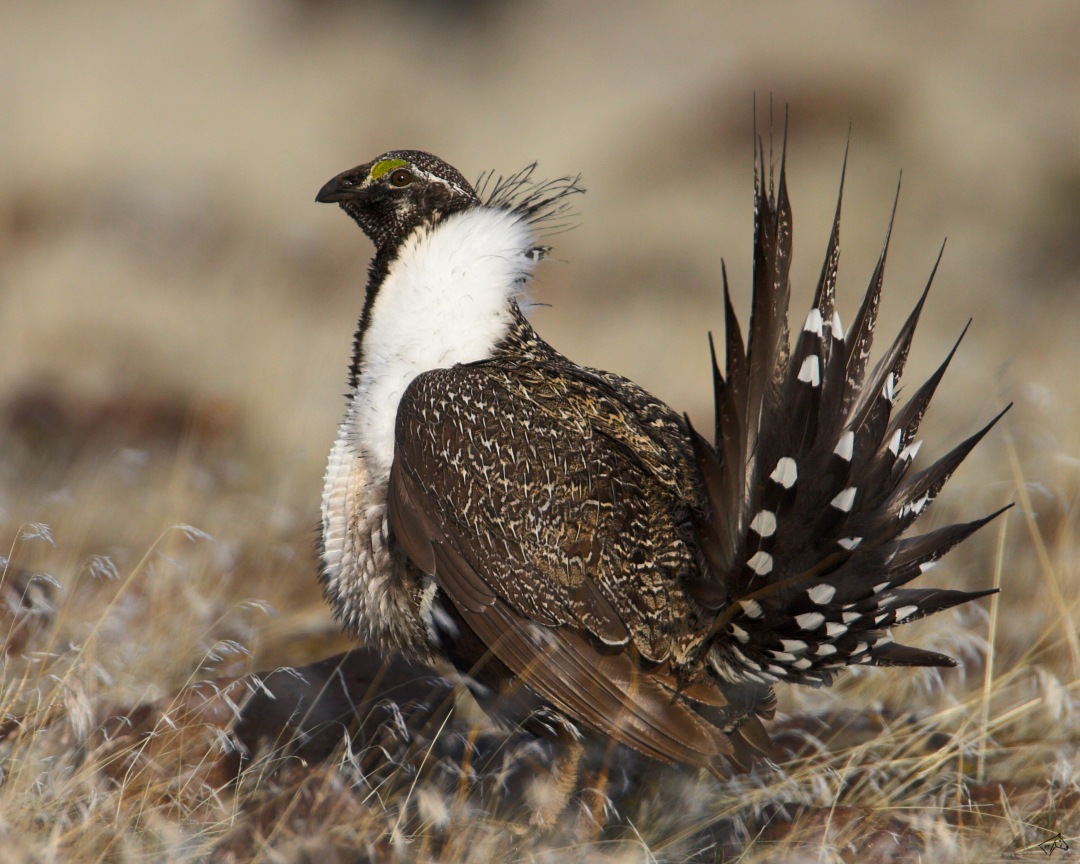 According to The New York Times, the new plan would reduce the bird’s habitat to 1.8 million acres, and would make 9 million acres of land available for “drilling, mining and other development.”
“The BLM recognizes the authority of the individual states in managing wildlife and that plans at the federal level for managing habitat should not be one-size-fits-all,” said Heather Feeney, spokesperson for the Bureau of Land Management, in a statement.
Environmental groups were swift to criticize Interior Secretary Ryan Zinke and the department’s proposed changes.
“It’s hard to pretend at this point that Zinke is a steward of America’s public lands: he acts more like a pillager,” said Bobby McEnaney, senior director for the Western Renewable Energy Project at the Natural Resources Defense Council.
“This rolls back a conservation plan that was carefully crafted by states, ranchers, conservationists and public officials to protect this iconic western bird and the unique sagebrush landscape it inhabits,” he added. “It has no basis in science — it’s a bald-faced giveaway to the oil and gas industry.”