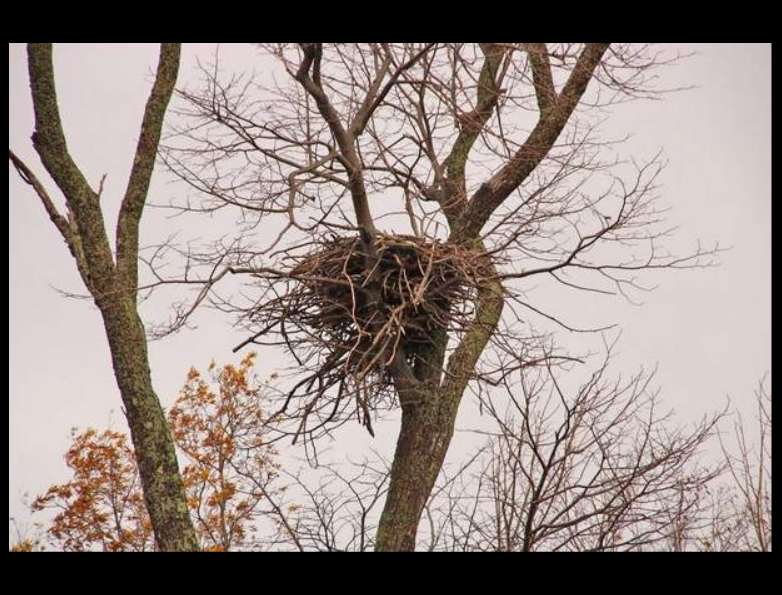 WEST, Inc does many of the so called independent studies for energy companies, including RES.

A group of independent parties to the Galloo Island Wind application before the state Board on Electric Generating Siting and the Environment have requested that Apex Clean Energy’s project be denied outright and the application process ceased because, they claim, Apex lied on multiple documents and applications relating to the project.

According to the motion filed by Clifford P. Schneider and signed by Claudia Maurer; John Culkin, town of Henderson supervisor; and Ann and Martin Maurer, “Apex Clean Energy, and its consultant WEST, Inc., deliberately engaged in a deception which went to the heart of their claim that their proposed project would pose no risk to New York’s threatened bald eagle on Galloo Island. This deception included omitting important information about the presence of a bald eagle nest on Galloo, which was compounded by numerous assertions, in several submitted documents, that no bald eagles were found or observed on Galloo Island.”

The eagle controversy began in late September, when Mr. Schneider received photographs that purportedly show an eagles nest on the island, and several photos of eagles roosting near the nest. He sent those to Department of Environmental Conservation Region 6 wildlife employees, expecting that they would immediately investigate the claim.

Instead, DEC failed to respond by email or phone to Mr. Schneider, and soon proposed to strictly limit the ability of parties to the application from even discussing the potential existence of a nest on the island.

The photos that Mr. Schneider passed on to DEC were reported to have been taken in the spring of 2017. Apex, meanwhile, failed to acknowledge it was aware of the existing nest until, in a Sept. 8 request from a party to the case, it wrote “In the spring of 2017 a potential eagle nest was brought to the Applicant’s attention by the island caretaker. During the 2017 Point Count Survey, conducted in support of the Applicant’s permit under the federal Bald and Golden Eagle Protection Act (BGEPA), Stantec consultants observed the nest. The nest was then evaluated by Western Ecosystem’s Technology on April 25, 2017 via aerial survey, at which time a stick nest was confirmed with no eagles, eggs or chicks observed in the nest.”

Because this is a response to an interrogatory request, it was made under oath.

Mr. Schneider’s contention is that Apex willfully withheld its knowledge until a direct question was asked as part of the siting board process.

This sentence from a September 2017 document is cited as proof: “While there are no records of bald eagle nests on or near Galloo Island, the 493 acres of forest habitat on the island can be considered potentially suitable habitat for bald eagle roosting.”

Other statements cited in the motion include references to “no historical evidence” of the presence of nests on Galloo.

Apex replied to a request for comments with this email: “We disagree with the characterization and assertions made by Mr. Schneider. A potential eagle nest was brought to our attention in 2017. When we assessed the nest, no eggs, chicks, or young were observed, and we determined that the nest was not used for breeding in 2017.

“Given the status of the nest and our understanding of designation criteria, we concluded there was no material reason to update the application. Importantly, Galloo Wind’s proposed facility components are planned to be located at a distance from the nest that is consistent with DEC Guidelines.

“Furthermore, contingency plans have been outlined in the Application in preparation for the eventuality that active nesting is discovered on the island. These plans are also consistent with DEC guidelines and FWS recommendations.”

One of the contingency plans is to remove the nest, along with harassing eagles to discourage them from roosting or nesting on the island.

Claudia Maurer, an independent party to the review and wife of Henderson Supervisor John Culkin, sputtered when asked to comment on the filing.

“I believe they have known that nest and those eagles were there from the beginning,” she said. “Everyone in the area knows how many more eagles are being seen here.”

The question is whether this rises to the level of being a fatal error for a wind developer’s application. Thus far, only one project has completed the process, with about 15 in the pipeline.

Siting board spokesman James Denn of the Department of Public Service offered this guidance in an email response to questions: “The rules provide parties with the opportunity to cross examine other parties under oath as part of the evidentiary review process. This recognized system ensures that the most accurate and factual record is developed for the Siting Board for its consideration. If there are purposeful omissions or purposeful factual mistakes in the record, those will be carefully weighed and appropriately adjudicated.”

There is also a process for the siting board to revoke or suspend Article 10 certificates. Under the regulations, the permanent members of the siting board can revoke a certificate if it is discovered that there were “materially false or inaccurate statements in the application and supporting documents.”

Mr. Schneider, reading the PSC response, said “Oh my gosh. That makes things clear. That makes me feel more secure about the process.”

Ms. Maurer hopes this case review will reflect the importance of following the rules.

“We have laws and rules in this country,” she said. “Then we have this big company coming in, ignoring the rules, trying to bowl right over the local people. Well, what’s next? What else did they do wrong? We all have to scrutinize every action, every document now.”

Mr. Schneider said he hopes the motion will receive a full review by the siting board.

“I hope they take it seriously,” he said. “This shouldn’t be the way the board does business.”

Mr. Schneider made a forceful plea for a disqualification of the Apex application in his motion.

“The fact this fraud is so unambiguous and well documented makes moving forward impossible. To allow Apex to simply edit-out the lies and cleanse their documents sends a terrible message to the public — you can lie, cheat, and get caught in the Article 10 process with little inconvenience or penalty. But, there must be consequences other than opposition parties complaining again during the hearing phase.”