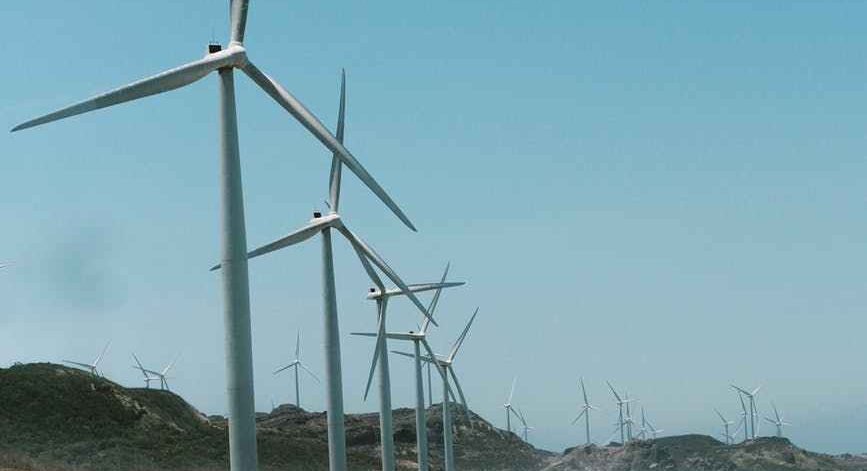 American Electric Power Co. said Friday that it is scrapping plans to develop one of the largest wind farms in the U.S., a day after the project was rejected by Texas regulators.

American Electric Power (AEP) announced it is cancelling plans for a massive wind farm project in the Oklahoma panhandle because it cannot get the project approved before generous federal subsidies may run out.

The Oklahoma project, known as “Wind Catcher,” would provide wind power to Arkansas, Louisiana, Oklahoma, and Texas. AEP claims Wind Catcher would save consumers money, but the Texas Public Utilities Commission (PUC) is not convinced. As a result, the Texas PUC declined to give fast-track approval to purchasing Wind Catcher power. AEP cancelled its plans because the Texas PUC decision means AEP will not be able to build the wind project before the expiration of existing federal taxpayer wind power subsidies. Without those subsidies, the project will not be viable even if the Texas PUC eventually agrees to purchase wind power.

“I don’t believe that the benefits are there for the ratepayers,” said Texas PUC commissioner DeAnn Walker, according to the Wall Street Journal. “The benefits are based on a lot of assumptions that are questionable.”

“AEP said it was pulling the plug on the project in part because without speedy regulatory approvals, it wouldn’t be able to fully take advantage of federal tax credits that made it more economically attractive,” the Wall Street Journal explained.

The bottom line is even the wind power industry admits it cannot produce power in an economically viable manner, even one of the most favorable places in the country, without generous taxpayer subsidies.

via Wind industry admits massive project will fail without subsidies