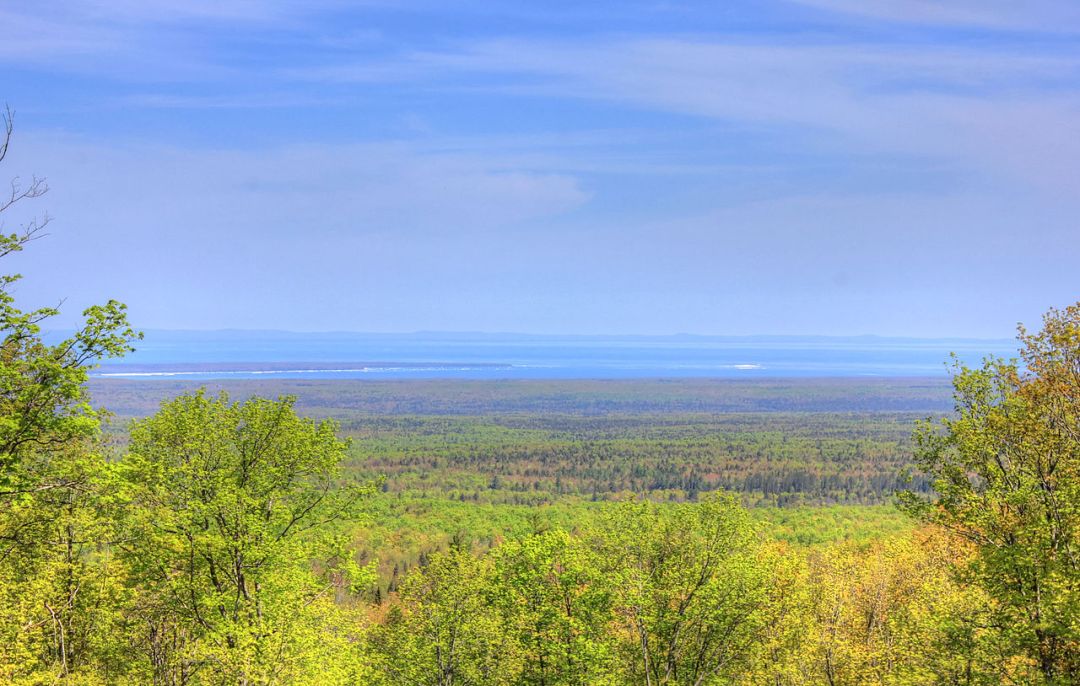 It’s a standard that would eliminate almost all of Ontario’s current wind farms and the ones recently approved.

In the wake of the release of a U.S. Fish and Wildlife Service migratory bird study, the American Bird Conservancy is calling for an 16-kilometre buffer around the Great Lakes for wind farms.

“It is highly problematic to build anywhere near the Great Lakes,” Michael Hutchins, director of the American Bird Conservancy’s bird-smart wind energy program, said Monday. “These losses are just not sustainable.”

Using radar designed to detect birds and bats, the Fish and Wildlife Service monitored four sites along the south shore of Lake Ontario in 2013. The results were released last month.

Hutchins called the findings of a high level of bird and bat activity in the zone swept by wind turbine blades “a smoking gun” that proves the turbines should not be located close to the lakeshore.

The results from the U.S. study would apply to the Canadian side of the Great Lakes as well, Hutchins said.

“There is no reason to assume it wouldn’t be as bad on the (other) side as well because these birds are making their way up to the boreal forest in Canada to breed.”

The U.S. Fish and Wildlife Service has a standard that wind farms not be located within five kilometres of the shoreline. The Nature Conservancy recommends eight kilometres. The new evidence points to an 16-kilometre zone as appropriate, Hutchins said.

“These birds don’t just belong to Canada and the United States, they are a shared resource and they are worth billions of dollars,” Hutchins said, pointing to their role in controlling pests, pollinating crops and dispersing seed. “We can’t afford to lose these animals,” he said.

Ontario doesn’t restrict the proximity of wind turbines in relation to the Great Lakes, but does require wind farm developers to monitor bird and bat deaths for three years. For bats the acceptable mortality level is 10 per wind turbine each year, while the limit for birds is 14 birds annually per turbine.

Beyond those levels, the wind farm company may be required to take mitigating action.

Brandy Giannetta, Ontario regional director for the Canadian Wind Energy Association, said wind farm developers are attracted to the areas close to the Great Lakes because they provide the most consistent winds.

The industry recognizes bird mortalities from wind farms can be a problem and is committed to the proper siting of turbines, she said. But Giannetta said the issue has to be looked at in context.

Wind energy is designed to respond to global warming, the biggest threat to birds and other wildlife. Far more birds are killed by cats and collisions with buildings and cars, she said.

Hutchins agreed cats are bigger bird killers than wind turbines, along with pesticides and building and vehicle collisions. But that isn’t a reason not to deal with the turbine issue.

“They all need to be addressed,” he said.

Jane Wilson, president of Wind Concerns Ontario, said the wind farm on Wolfe Island in Lake Ontario kills so many birds it is rated among the deadliest wind turbine projects in North America.

Despite that, the Ontario government just approved another project a few kilometres away on Amherst Island.