This is similar to what the Huron’s could look like, after blasting the mountains for turbines.

Groton Wind Power Project a 48-megawatt wind farm,in Groton, New Hampshire. Owned by Iberdrola Renovables,(A Spanish Company) Power is being sold to NSTAR under a power purchase agreement, and will go to the Boston area. 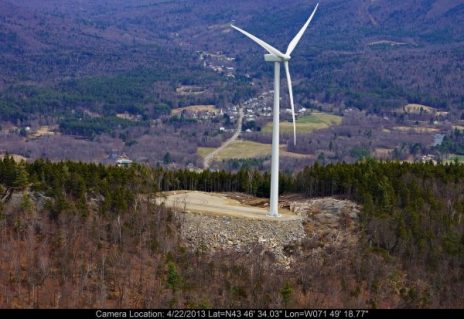