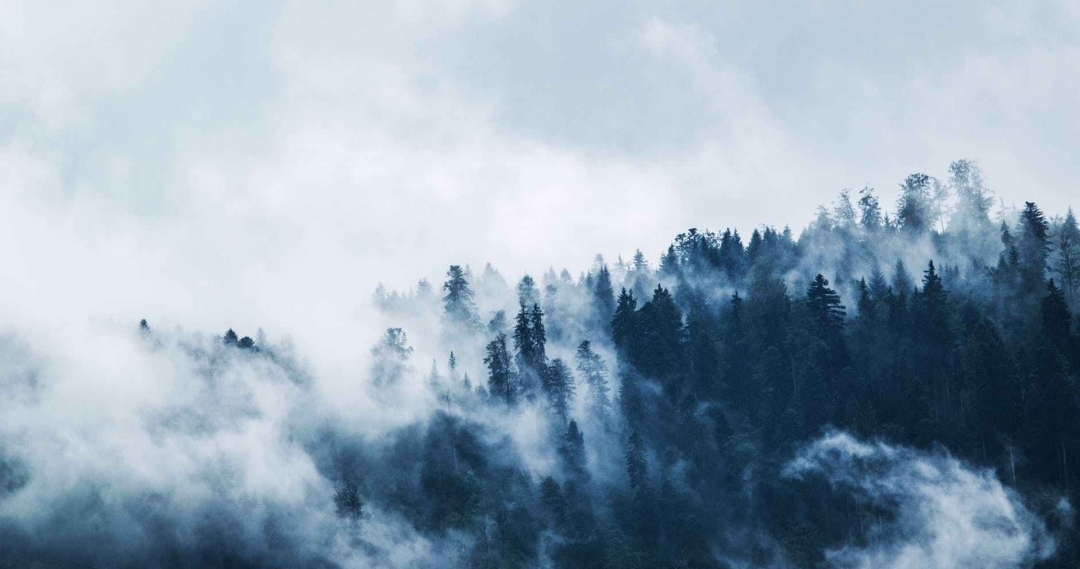 Rivers in the Sky: How Deforestation Is Affecting Global Water Cycles

A growing body of evidence indicates that the continuing destruction of tropical forests is disrupting the movement of water in the atmosphere, causing major shifts in precipitation that could lead to drought in key agricultural areas in China, India, and the U.S. Midwest.

Every tree in the forest is a fountain, sucking water out of the ground through its roots and releasing water vapor into the atmosphere through pores in its foliage. In their billions, they create giant rivers of water in the air – rivers that form clouds and create rainfall hundreds or even thousands of miles away.

But as we shave the planet of trees, we risk drying up these aerial rivers and the lands that depend on them for rain. A growing body of research suggests that this hitherto neglected impact of deforestation could in many continental interiors dwarf the impacts of global climate change. It could dry up the Nile, hobble the Asian monsoon, and desiccate fields from Argentina to the Midwestern United States.

Until recently, the nuggets of data delivering such warnings were fragmented and often relegated to minor scientific journals. But the growing concerns came to the fore in reports presented at two forest forums held by the United Nations and the Norwegian government in recent weeks.

In Norway, Michael Wolosin of the U.S. think tank Forest Climate Analytics and Nancy Harris of the World Resources Institute published a study that concluded that “tropical forest loss is having a larger impact on the climate than has been commonly understood.” They warned that large-scale deforestation in any of the three major tropical forest zones of the world – Africa’s Congo basin, southeast Asia, and especially the Amazon – could disrupt the water cycle sufficiently to “pose a substantial risk to agriculture in key breadbaskets halfway round the world in parts of the U.S., India, and China.”

The water that a single tree transpires daily has a cooling effect equivalent to two domestic air conditioners for a day.

And in a background paper for the UN event, David Ellison of the Swedish University of Agricultural Sciences in Uppsala, reported on “increasingly sophisticated literature” assessing “the potential impact of forest cover on water availability across the broad expanse of continental, terrestrial surface.”

It is well known that carbon dioxide emissions from deforestation add 10 percent or so to global warming by reducing the quantity of CO2 that the world’s forests pull from the atmosphere. But the authors of both papers say this understanding about global impacts of deforestation has tended to eclipse findings about other “non-carbon” climatic impacts that may play out intensively at local and regional scales.

The impact of deforestation on rainfall is one of the most important non-carbon effects. But there are others. For instance, healthy forests release a range of volatile organic compounds that “have an overall cooling effect on our climate,” mostly by blocking incoming solar energy, says Dominick Spracklen of Leeds University in England. Removing forests eliminates this cooling effect and adds to warming, he and an international team concluded in a study  published earlier this year.

Meanwhile, lost forests are usually replaced by agriculture, which produces its own emissions. Add in these impacts and the real contribution of deforestation to global climate warming since 1850 is as much as 40 percent, conclude Wolosin and Harris. At that rate, tropical deforestation could add 1.5 degrees Celsius (2.7°Fahrenheit) to global temperatures by 2100 – even if we shut down fossil fuel emissions tomorrow, calculates Natalie Mahowald of Cornell University.

But there are local effects, too. Forests moderate local climate by keeping their local environments cool. They do this partly by shading the land, but also by releasing moisture from their leaves. This process, called transpiration, requires energy, which is extracted from the surrounding air, thus cooling it. A single tree can transpire hundreds of liters of water in a day. Each hundred liters has a cooling effect equivalent to two domestic air conditioners for a day, calculates Ellison.

Monitoring of rapidly deforesting regions of the tropics has recently shown the effect of losing this arboreal air conditioning.