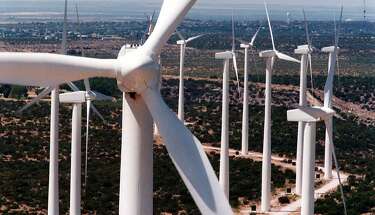 A Canadian renewable energy company has canceled a pair of wind projects near Wichita Falls after a Air Force training base said the project would interfere with its pilot training and radar systems.

Innergex Renewable Energy Inc. had planned to build two projects totaling 300 megawatts of wind power east and southeast of Wichita Falls near the communities of Byers and Bluegrove, less than 25 miles from Sheppard AFB in Wichita Falls.

The company, which operates about 2,900 megawatts of renewable power generation worldwide, informed the Air Force on June 19 of its decision to remove the Byers and Bluegrove projects from the Federal Aviation Administration’s permitting process, according to the Department of Defense’s Siting Clearinghouse.